Thank you to our customers and sponsors for coming to MegaBash!
The MegaBash event was a success due to the outstanding support from customers and associate sponsors.
Several new Omega features were announced along with a preview of upcoming roadmap projects. Features in progress will be announced as they become available. The most notable newly released features are the credit bureau inquiry for collections, payment processing features, new communication features, new reporting options, and a suite of new functions to make your business run smoother.
Thanks to customer participation during our question-and-answer session, we received several feature suggestions, which will be considered/scheduled for future release. More details on those features will follow in a later announcement. All responses to questions and suggestions received during the event will be posted to an online area and clients will be notified via a system announcement.
Below is a recap on new Omega features discussed at the event:
Credit Bureau inquiry for collections offered through the Credco integration:
This feature provides the ability for a separate credit inquiry pull for existing customers for collection purposes.
Please contact Credco directly to inquire and sign up. Credco contact information is located in the help center.
Payment Processing New features:
New email and text features to keep the lines of communication open:
Suite of New Functions to increase operations efficiency:
Upcoming Integrations planned for 2021-2022:
Upcoming Omega base system functionality: 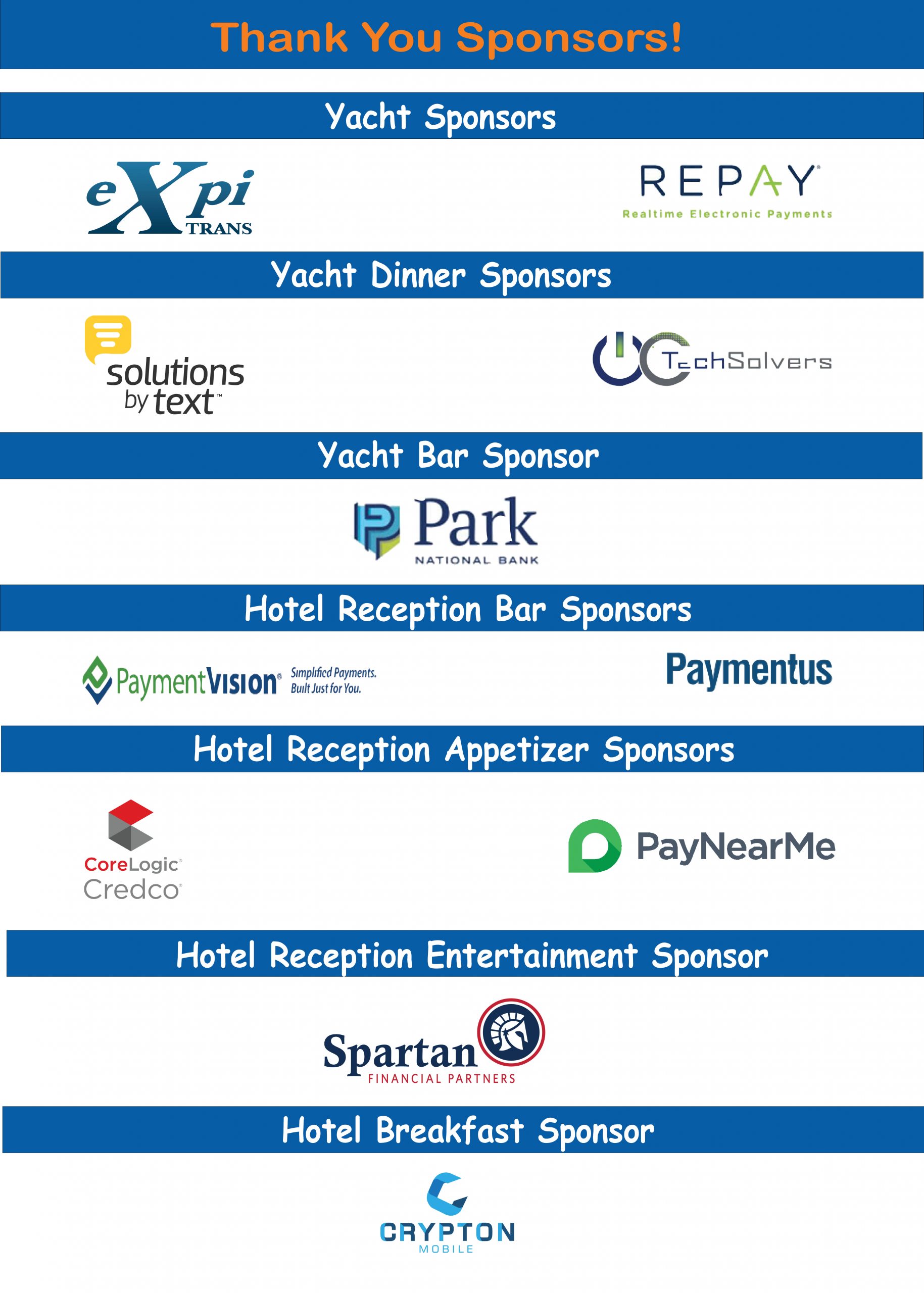 Like you, we continue to deal with the rapidly changing ramifications of the Coronavirus outbreak.  Please know Megasys is open for business and will continue to provide all services.

We will continue to provide updates as the current situation evolves.

This website uses cookies to improve your experience while you navigate through the website. Out of these, the cookies that are categorized as necessary are stored on your browser as they are essential for the working of basic functionalities of the website. We also use third-party cookies that help us analyze and understand how you use this website. These cookies will be stored in your browser only with your consent. You also have the option to opt-out of these cookies. But opting out of some of these cookies may affect your browsing experience.
Necessary Always Enabled
Necessary cookies are absolutely essential for the website to function properly. This category only includes cookies that ensures basic functionalities and security features of the website. These cookies do not store any personal information.
Non-necessary
Any cookies that may not be particularly necessary for the website to function and is used specifically to collect user personal data via analytics, ads, other embedded contents are termed as non-necessary cookies. It is mandatory to procure user consent prior to running these cookies on your website.
SAVE & ACCEPT